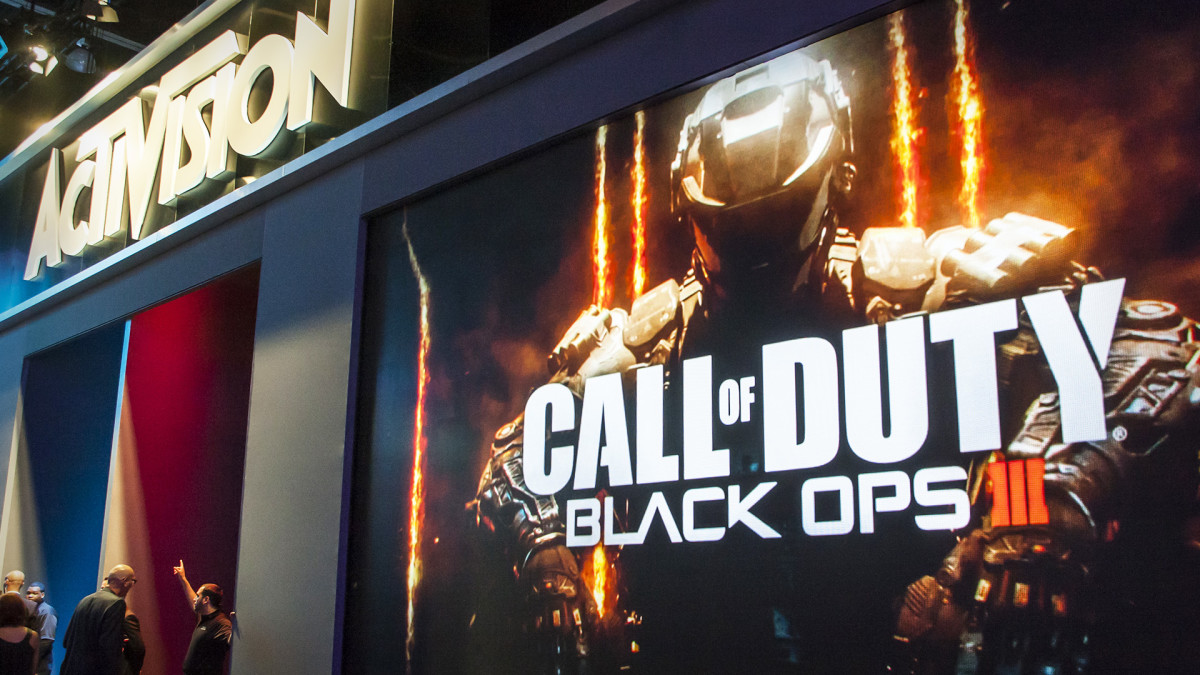 Activision Blizzard,  (ATVI) – Get Report reported  after the bell that fourth-quarter net income per share fell 4.4% on 22% higher revenue driven by growth in its key gaming franchises.

The company also said its board authorized $4 billion in stock buybacks.

The Santa Monica, Calif.-based videogame major said it earned 65 cents a share in a quarter compared with 68 cents in the year-earlier quarter. Adjusted earnings for the latest period were 76 cents.

A survey of analysts by FactSet produced consensus estimates of GAAP earnings of 53 cents a share, or an adjusted $1.18, on revenue of $2.83 billion.

At last check Activision Blizzard shares were trading up 11% at $103. The stock closed the regular trading session on Thursday off 0.1% at $92.68.

The company said in a statement that it was “entering 2021 with strong momentum.”

“We are already seeing the impact of our growth initiatives for “Call of Duty,” “World of Warcraft” and “Candy Crush,” which we expect to again drive strong results in 2021,” Activision Blizzard said.

The company added that it is “making significant progress against our development pipeline for other key intellectual properties, which we expect to fuel further growth in 2022 and beyond.”

For the first quarter, Activision Blizzard expects to earn 59 cents a share, or an adjusted 84 cents. It pegs revenue at $2.02 billion.

The FactSet survey of analysts for the first quarter is looking for adjusted earnings of 64 cents a share on revenue of $1 68 billion.