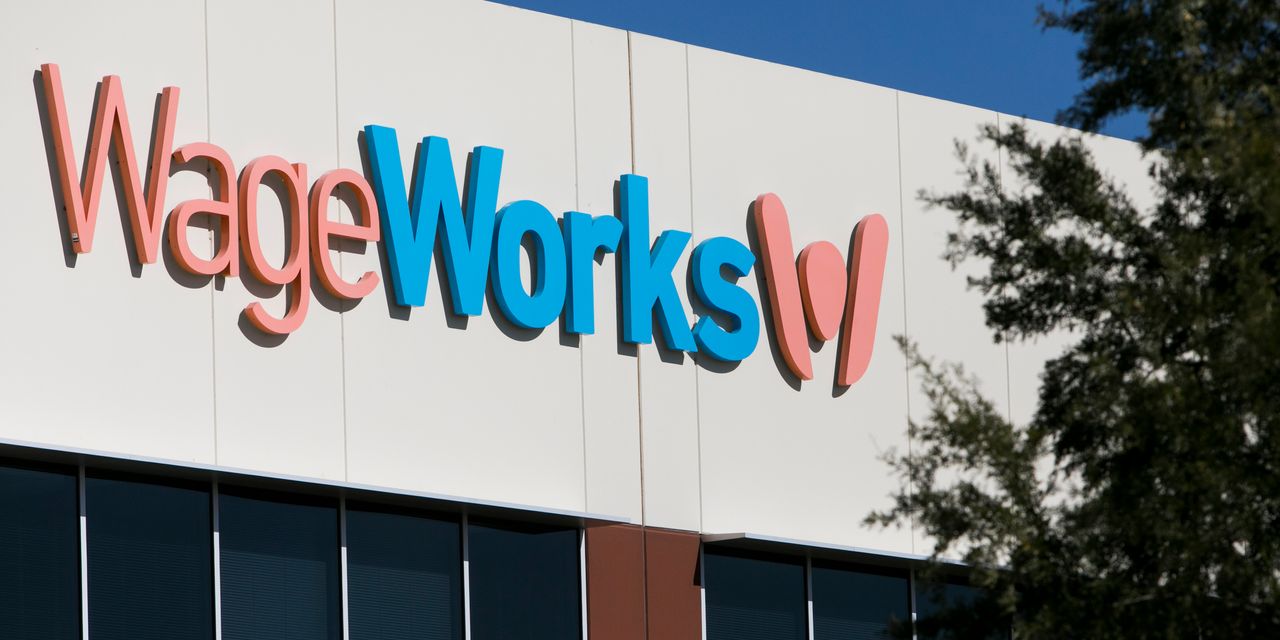 Former top executives at WageWorks Inc. agreed to settle claims that they made misleading statements that led to the improper recognition of $3.6 million in revenue, the Securities and Exchange Commission said Tuesday.

Joseph Jackson, the former chief executive of the San Mateo, Calif.-based employee benefits administrator, agreed to pay a $75,000 penalty and reimburse WageWorks about $1.9 million in incentive-based compensation and profits from the sale of shares, the SEC said. Former Chief Financial Officer

Our Morning Risk Report features insights and news on governance, risk and compliance.

Mr. Jackson, through a lawyer, declined to comment. Mr. Callan didn’t immediately respond to a request for comment. Messrs. Jackson and Callan agreed to the settlement without admitting or denying the SEC’s findings. The regulator said the former executives violated securities laws protecting against misleading statements, among other claims.

The alleged misconduct relates to a 2016 contract that WageWorks signed with a large public-sector client to process employee benefits claims, the SEC said. Messrs. Jackson and Callan believed the contract would include certain development and transition work, the regulator said. But the client told WageWorks that it didn’t intend to pay for that work, the SEC said. Nonetheless, Mr. Callan directed WageWorks to recognize $3.6 million in revenue related to the development and transition services, according to the regulator.

When internal accountants and external auditors asked about the status of the $3.6 million that had been booked but not received, the former executives didn’t disclose the client’s denials that it owed the money, the SEC said.

In 2019, after the company’s auditor learned that the client didn’t intend to pay the $3.6 million, WageWorks restated its financials for the second quarter, third quarter and fiscal year of 2016, the SEC said.