Green accounting starts to add up 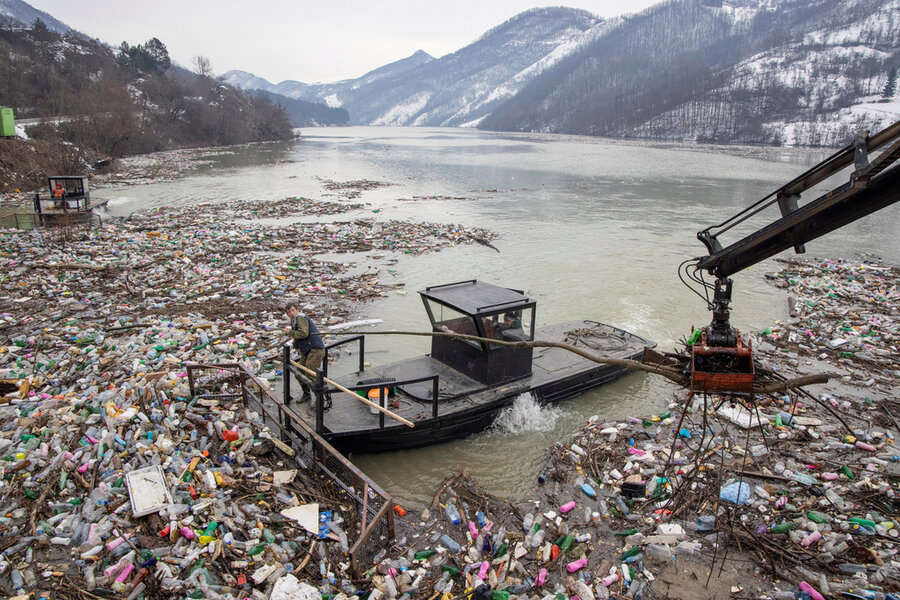 When Britain’s regulators recently looked at whether the four largest audit firms help companies factor in the risk of climate change on financial outlooks, they found none did so. It was another example of contemporary economic thinking not accounting for nature. Now a report commissioned by the U.K. Treasury hopes to change that approach to business.

The 600-page report, prepared by a team of economists and released Feb. 1, says the worth of nature’s goods and services should be prioritized over traditional measures of economic activity such as gross domestic product. Companies and governments should account for the benefits of investing in the preservation of natural assets such as plants, wildlife, air, water, and soil.

“Nature is our home. Good economics demands we manage it better,” said Sir Partha Dasgupta, a professor emeritus at the University of Cambridge who oversaw the two-year collaboration of academics.

The report found that countries currently spend $4 trillion to $6 trillion a year on subsidies that damage nature, often unaware of the long-term loss of natural assets. It found that the global capital produced per person had doubled in the past three decades while the stock of natural capital, or services provided by nature to each individual, has dropped by 40%.  In other words, people are becoming more productive only by significantly depleting our environment.

Companies and countries must shift their financial decision-making toward preservation. The report recommends, for example, that countries be paid to save forests and oceans. Companies that overfish in nonterritorial oceans should be charged for their exploitation.

What is just as important as the report’s findings is that it came from Britain’s economic leaders, not its environmental agencies. Its conclusions will be presented at the next United Nations summit on biodiversity, known as COP 15, in May. The summit is expected to finalize international targets for addressing biodiversity loss. The United Kingdom is also this year’s head of the Group of Seven leading economies and will host the next U.N. Climate Change Conference.

Get the Monitor Stories you care about delivered to your inbox.

The report builds on a massive U.N. study in 2019 that looked at ways to regain an equilibrium between humans and nature. It recommended that “visions of a good life” should no longer “entail ever-increasing material consumption.” Progress, it found, must be redefined from “the current limited paradigm” of economic output.

Trying to measure nature’s capital “is not about putting a price tag on every bee and tree,” says Inger Andersen, head of the U.N. Environment Program. “It is about understanding that intact ecosystems are ultimately worth more to humanity than when they are destroyed.” Nature, in other words, has its own intrinsic worth. Its depletion is forcing humans to recalculate the nature of our own worth.