An Effective Influencer Marketing Strategy For A Post-2020 World 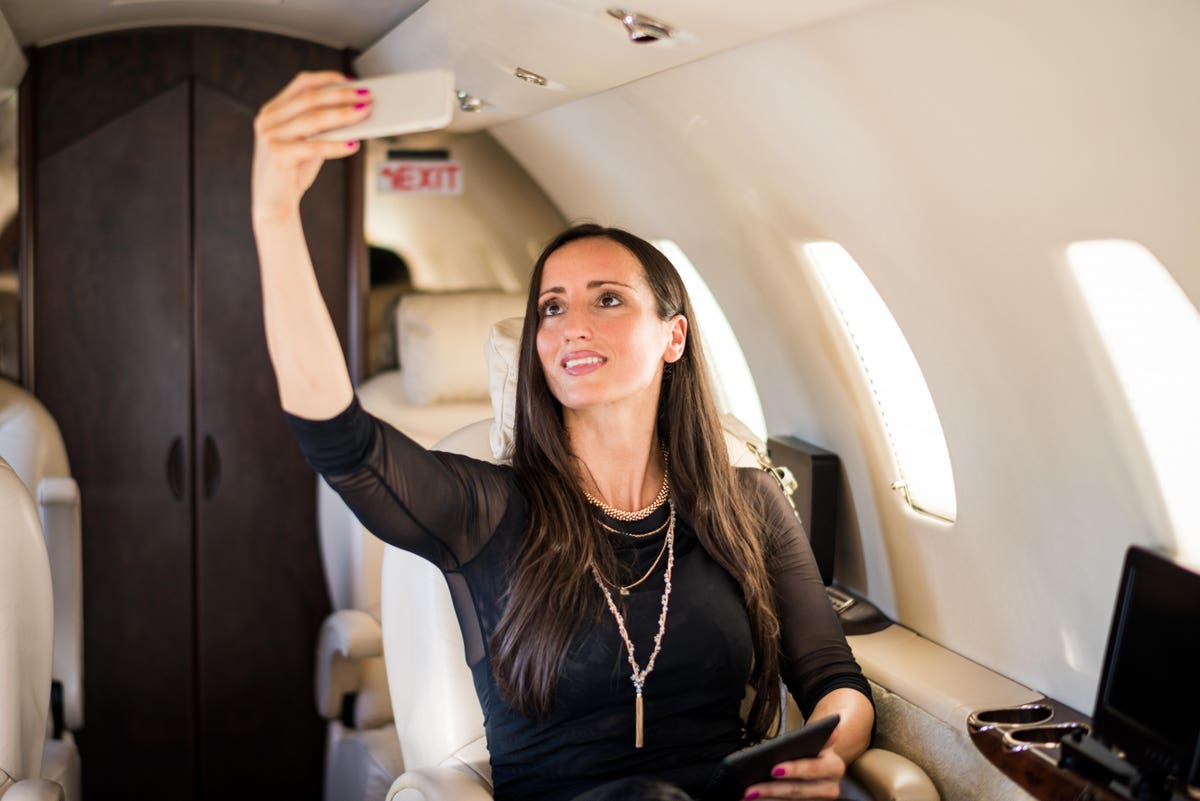 Founder of Business Bravery, helping clients define and implement strategies to become the Luxury Influencer in their space.

Despite the chaos and uncertainty of 2020, there was one business niche that came out unscathed. In fact, entrepreneurs in this niche even enjoyed unprecedented spikes in their revenues. Some of my company’s clients hit $50,000 days for the first time in their businesses’ histories.

We’re talking about luxury influencers, the experts who leverage the power of authority to build irresistible public personas and resilient businesses to boot.

Most influencers cast a wide net in an endless ocean.

And while influencer culture is still in its infancy, most of these entrepreneurs have latched onto a “mainstream business model” to market their personas. Simply put, they rely on the economics of volume-based marketing.

Here’s the logic in a nutshell: Appeal to as many people as possible, but only expect to convert a few. Of course, from a bird’s-eye view, it makes perfect mathematical sense. With the right price points in place, these influencers can still make explosive amounts of profit by catching one school of fish in a vast, open sea.

Today, I estimate 90% of influencers adhere to this type of thinking. And when you witness the Kim Kardashian-type empires built on volume, the mainstream model can seem like a tempting route. But dig a little deeper, and the problem becomes self-evident.

It’s a tale as old as time. When economic unrest takes root, the mainstream market suffers in spades. Influencers whose services once held widespread appeal start to feel like unnecessary nice-to-haves in a world fraught with chaos. And after positioning themselves as a solution for everyone, they become a solution for no one.

At no point in modern history has this flaw in the mainstream model become more apparent than it did in 2020. A global pandemic and social unrest crippled our society, casting a shadow of doubt on virtually every major market.

Many influencers suddenly started questioning whether they should advertise at all. And those who did, tumbled to the bottom of the market. You see, their positioning didn’t align with a selective audience, an audience that would remain immune to the roller coaster of unrest. Instead, they tried building an empire on a sizable yet shaky foundation. And the forces at play in 2020 were enough to plummet their plan to pieces.

When an influencer appeals to the luxury market, their value rests on the laurels of authority. Take, for example, Tim Cook of Apple and Fortune 500 CEOs of the world. Some have built their fortunes on becoming legacies unto themselves.

They’re experts. Mavericks. Pioneers. And they charge their worth accordingly.

For these luxury influencers, 2020 was an opportunity to exceed sky-high quarterly goals and further cement their legacies, even with the rest of the world in shambles. And they succeed in spades. A driving factor behind this success is that they built their businesses to appeal to the 1%, a group that doesn’t waver in the face of economic disaster.

In fact, if anything, this crème de la crème of society craved one thing in 2020: The intangible yet insanely potent power of elite services to reach their goals. And they were willing to reach deep into their pockets if it meant enriching their lives with once-in-a-lifetime experiences.

Fortunately, this lofty vision of success isn’t limited to corporate celebrities whose names are synonyms with iconic Apples. Throughout 2020, we witnessed high-end speakers, coaches and consultants churn massive profits simply by selling valuable services and experiences to a selective target market.

Because the reality is this:

White-glove service will always be in demand.

A five-star retreat for elite entrepreneurs in Hawaii, a private master class surrounded by nine-figure CEOs and or a coveted speaker all have one thing in common. They’re high-end services whose breadth of expertise is like rare diamonds in an otherwise saturated world.

That’s why, in today’s economy, a scarcity model still holds ample weight. When services are limited, demand skyrockets. And those who can afford them will invest heaps of money to ensure they’re getting the best.

There’s just one major caveat: You can’t start from the bottom and work your way up. Instead, you have to position yourself as an expert from the very beginning of your branding journey and identify a price point to match. Only then can you widen your services to a broader audience, after you’ve built enough authority through high-ticket one-on-one offers.

So, how exactly were some enviable influencers making $50,000 in a day or more? One of my philosophies that you can put into practice is called the “$100,000 offer,” an arbitrary number that exposes an authentic world of dichotomy in the “genius market.”

See, most true geniuses significantly underestimate the value of their expertise. But, by adjusting their position to reflect their true worth, they actually end up earning more consistent income from high-end clients who can shoulder the hefty price tag.

The bottom line is that discounts and disasters don’t mesh.

It seems pretty counterintuitive, right? In times of economic uncertainty, our first impulse is often to drive down prices and offer steep discounts, hoping to hang on to a modicum of conversions.

Unfortunately, this only serves to take a stab at the intrinsic value of your expertise. And as a result, it diminishes your credibility as an influencer.

What we saw in 2020 wasn’t a fluke. It’s the beginning of a business model that’s picking up momentum — and one that will likely replace the Kardashian approach as we head into the future.

Forbes Business Council is the foremost growth and networking organization for business owners and leaders. Do I qualify?